Download
You are using an out of date browser. It may not display this or other websites correctly.
You should upgrade or use an alternative browser.
Overview History Discussion

I had a good number of inventory GUIs to create and decided to create this tool to help ease the pain of writing each item into each inventory script.

This lets you open a virtual inventory of varying sizes and drag & drop items into it to create GUIs as an alternative to the "slots:" arg in inventory script containers. You can also easily edit a menu and do so without any script updates or /ex reloads.

This is largely a SCRIPTER TOOL. Please do not give people permission to use this if they also do not have permission to edit scripts, as it can parse arbitrary tags for the menu titles.

I've found it very useful for playing around with the shapes of our GUIs, as well as for expanding GUIs when I want to add more items to them later on.

Some example menus I've created with this: 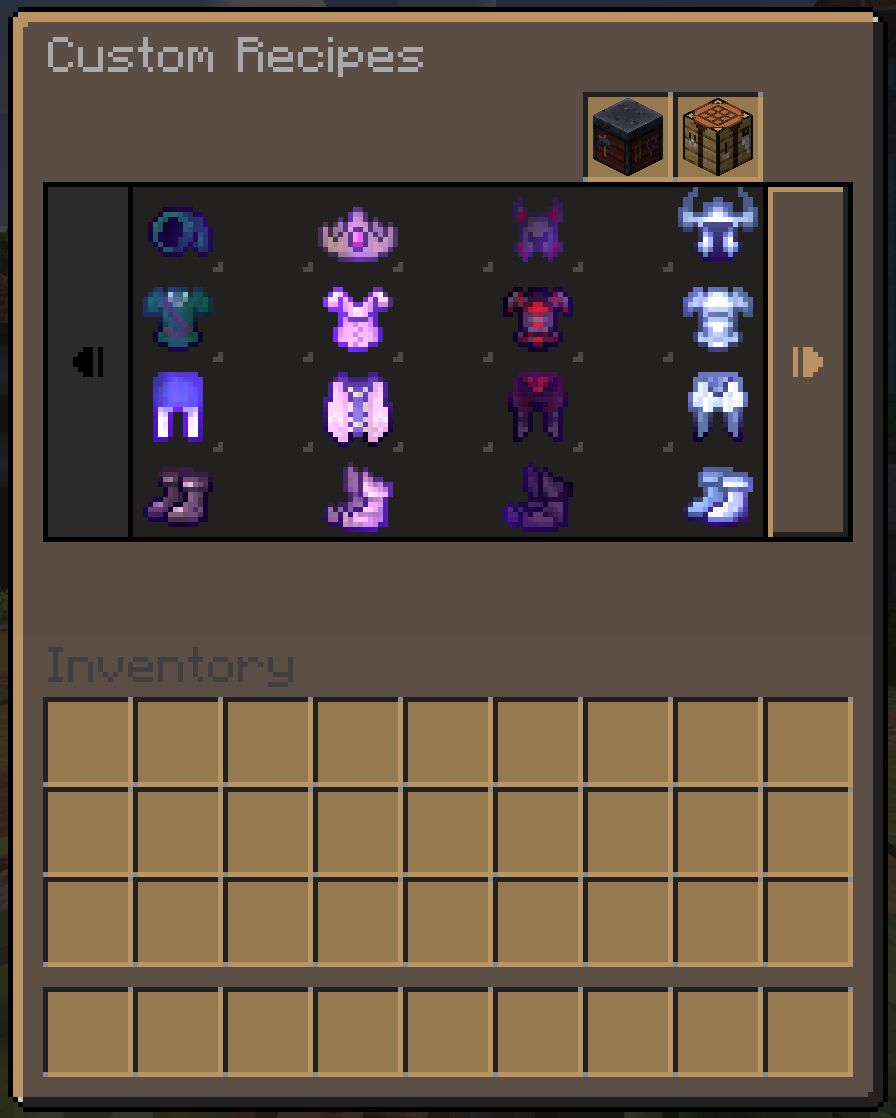 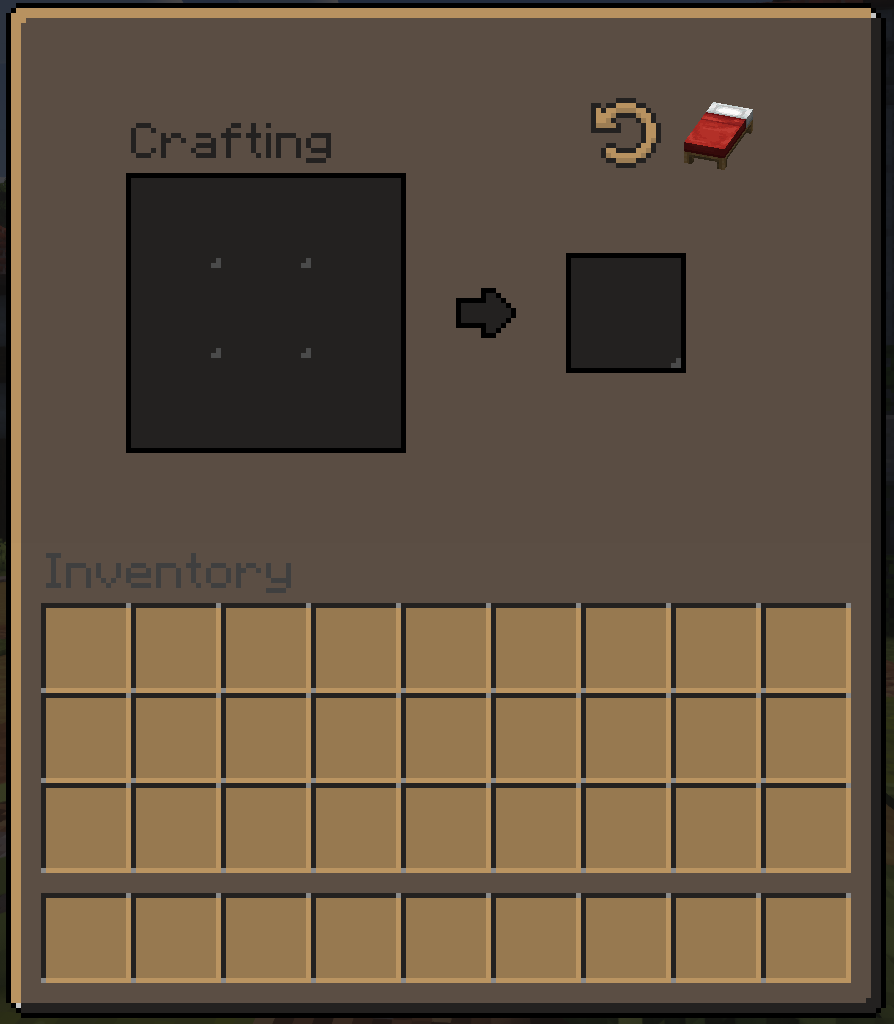 To create a menu, use /menu create (menu id). This will walk you through choosing a size and a title. Titles parse arbitrary tags; in the example above, I use tags to move a custom overlay into the correct position.